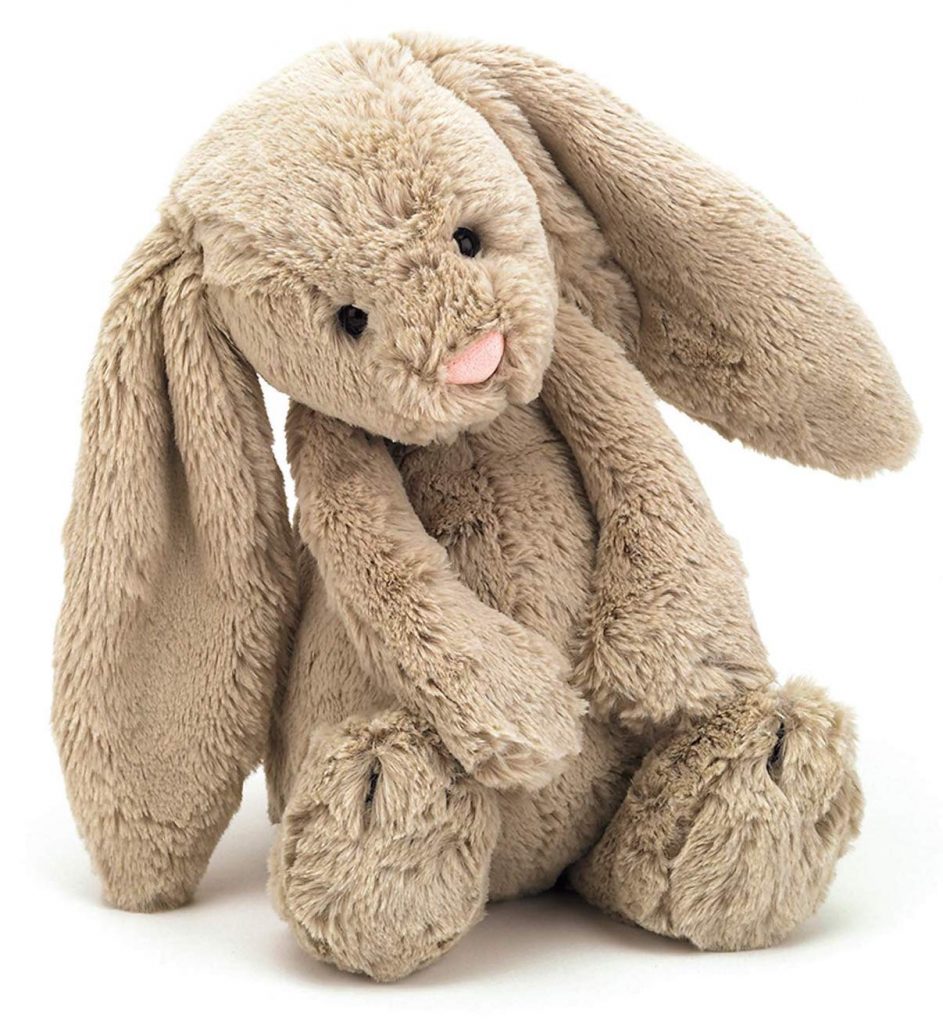 Reinforcing accountability can be surprisingly simple.

In fact, the overall performance in your organization—in every conversation, in every meeting, in every project, in every activity of every kind—is the result of behaviors.

So doesn’t it make sense to focus on behaviors?

This doesn’t have to be stuffy or oppressive. In fact, it can actually be fun. The key is to be precise about expectations, then promptly close the gap between observed behavior and expected behavior.

One of my clients is the information technology department at a large corporation. It has more than 650 IT professionals who serve all of the organization’s other 13,000 people.

The department has had challenges with behaviors in meetings. So the top managers resolved to model the behaviors they expect in others. They do it with small stuffed animals they bought at a Dollar Store.

This is a simple and fun way to keep meeting participants focused on the agreed-upon behaviors that produce effective meetings. And when people temporarily stray from the standard, they are immediately held accountable by their colleagues.

A good example of such clarity—and follow-through—was demonstrated by a leader who made a tough decision that sent a lasting message. Recently appointed as the new CEO of a global engineering firm, he told his senior team that he expected them to operate in the best interests of the whole company rather than protecting their individual turf. Shortly thereafter, the head of one division was discovered to be manipulating the financials in favor of his own group to the detriment of others. What happened? The CEO fired him. There was no public flogging or humiliation. The man simply got fired.

The CEO gathered his other team members and told them what he had done. He respectfully cataloged all the good things their former colleague had done over the years, and expressed his appreciation for the man as a friend. Then he told his team about the behavior that got the man fired.

That was many years ago. Message delivered. The natural consequence of contrary behavior was clarified. Collaboration and transparency have not been a problem since.

Accountability works best in an environment of carefully defined—and reinforced—behaviors.

This piece first appeared in Forbes, where Dr. Duncan is a regular columnist.

Latest posts by Rodger Dean Duncan (see all)
Posted in Blog, The Duncan Report and tagged Accountability, Communication, Performance
← Bridging the Gap to Reach the ‘Why’ GenerationTry This Bite-Sized Approach To Personal Improvement →