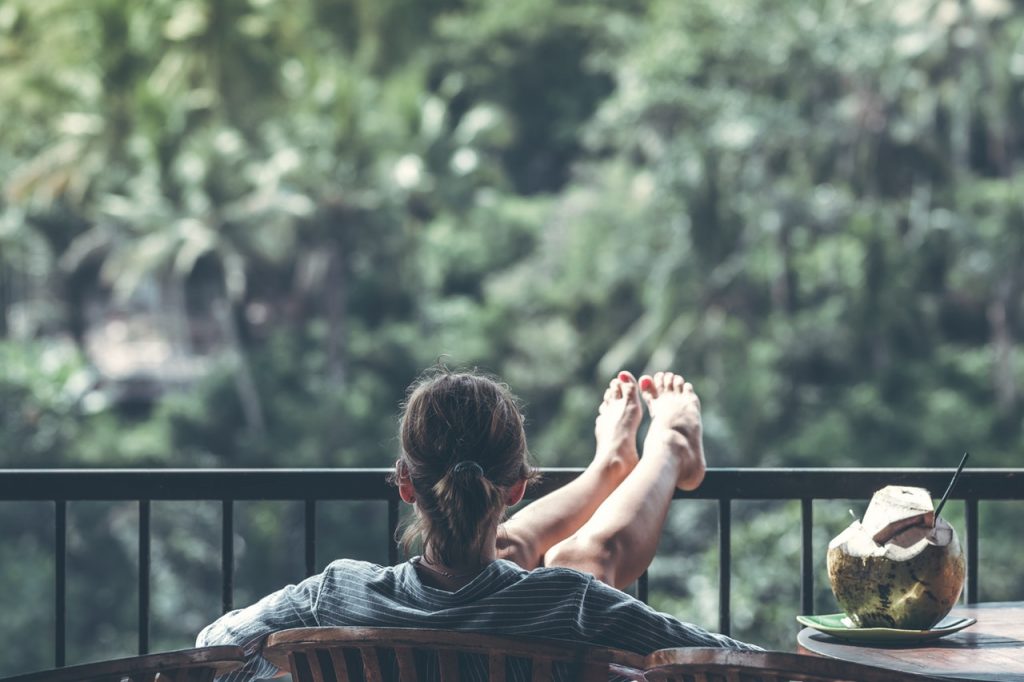 Paula Rizzo was sitting at her desk at Fox News Channel in New York City when she felt a dull pain below her belly button. Like many hard-charging people might do, she ignored it. After all, she was busy. She had a demanding job as a senior TV producer. She had obligations as a wife, daughter, and friend. She had no time for a stomachache.

Two days later she was in the hospital ER. Her appendix had burst, spreading bacteria like a toxic cluster bomb. She could have died.

Rather than killing her, the episode caused Paula to rethink her priorities. During her recuperation, she took everything off her plate. The unscheduled outage gave her a fresh perspective on how to take charge of life.

A year before the appendix incident, Paula had published her first book, Listful Thinking: Using Lists to Be More Productive, Highly Successful and Less Stressed.

She’s now taking her own advice in seeking a less stressful life. Today she’s a media trainer and strategist, and a full-fledged advocate for living a calm (and well-organized) lifestyle. Her latest book is Listful Living: A List-Making Journal to a Less Stressed You. I enjoyed my calm and stress-free conversation with Paula.

Paula Rizzo: Intentional list-making is the key. Making sure the right things get put on your list every day is how you’ll be able to get more done and have more control over your life.

Of course, it’s more difficult than it sounds. In a world obsessed with more and where being busy is viewed as a badge of honor, it takes work to identify what will really make you more productive. And that which makes you more productive sometimes doesn’t make you less stressed. It’s a balance to make these two things work together.

The first step is to make sure you have the time and resources to do the tasks that you’re putting on your list. We often will put too much on the list and then feel bad about not getting to everything. But in reality we weren’t setting ourselves up for success.

A list should be used as an action plan. It’s not enough to just write things down. You need to be able to set that list into motion. 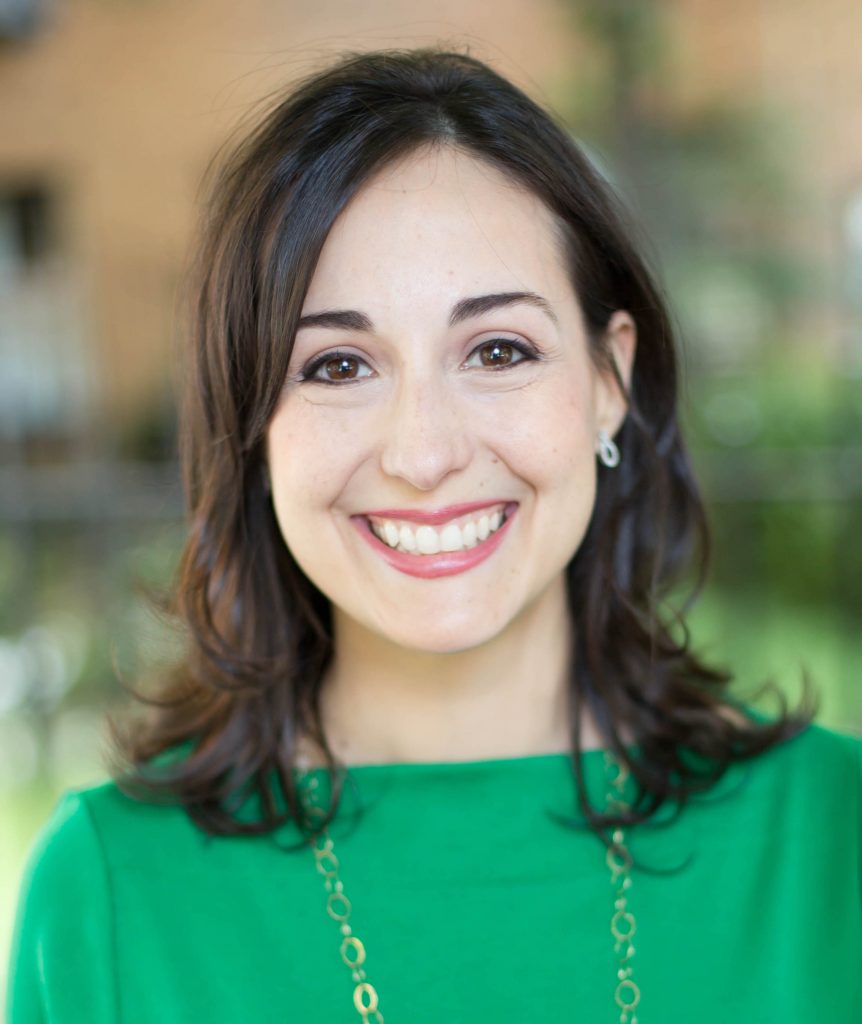 Duncan: What do you see as the role of effective lists in reducing stress in one’s life?

Rizzo: Making a list is an instant stress reliever. Oftentimes we think we have so much to do and it stresses us out. However, when you sit and write out a list of what really needs to happen you’ll quickly start to feel better. That’s because you won’t have to keep all that information and stress in your body anymore and you can see it clearly. Also, we often notice that we don’t actually have as much to do as we thought.

Duncan: You say “rest is the new hustle.” What do you mean by that?

Rizzo: My appendix burst and I had emergency surgery. That’s a very dramatic way for your body to tell you to slow down and reprioritize.

I needed to get back on track. After writing my first book Listful Thinking I was doing too much. When I landed in the hospital, I had no choice but to embrace a new mantra, “rest is the new hustle.” I took everything off my plate, including all appointments, projects, and everything else. Sometimes just washing my hair was the one thing I did for the day. It gave me a new perspective into how much we put on our plates and what really matters most. 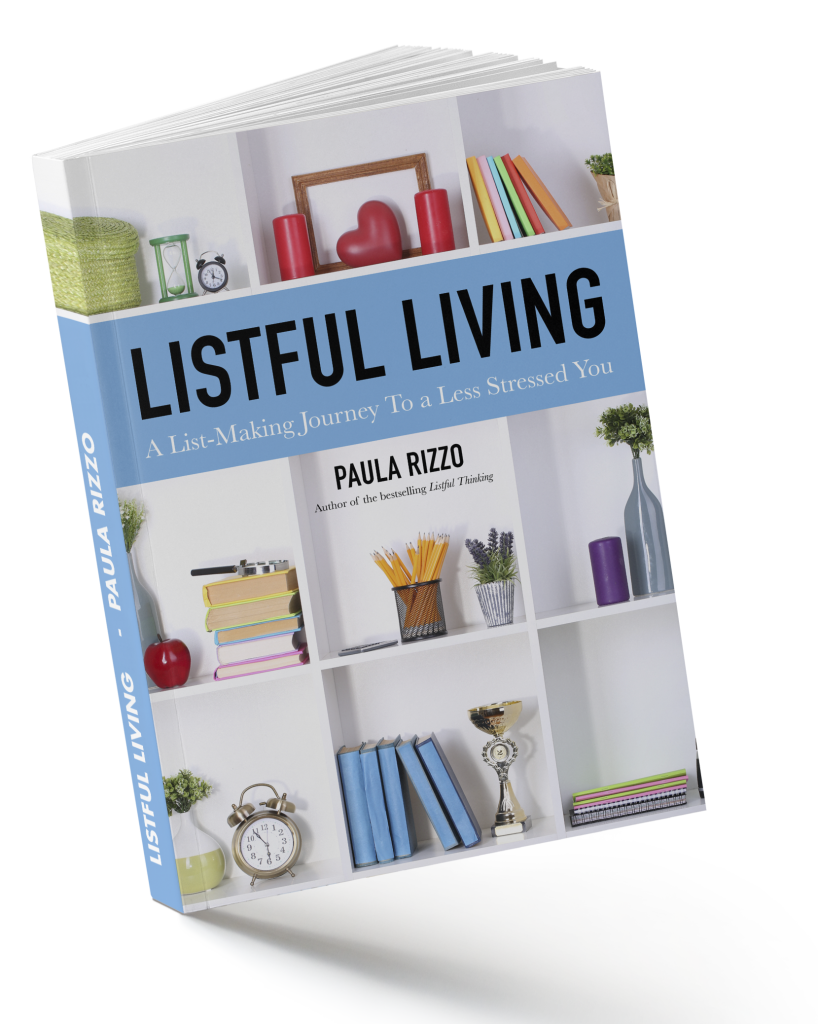 One of the early readers of my book Listful Living put it best. She said “the hustle that got you here won’t get you there.” I was stressed, unhappy, and needed structure to identify what was truly my priority. So “rest is the new hustle” is a mantra I use when I think I need to do more. Sometimes it’s about doing less and allowing yourself some time to pause and evaluate before jumping in.

Duncan: Another of your aphorisms is “slowing down is prioritizing on steroids.’” How does that work?

Rizzo: To be able to truly slow down and take things off your to-do list means that you’ll need to be super in tune with your priorities.

When you slow down and choose to take things off your to-do list, you are forced to focus only on your priorities. Not what you wish you could do or what you think you should do, but what you actually need to do.

We often put things on our list that we don’t actually have to be doing ourselves. A lot of that is fed by ego or the idea that if I look busy I must be important. This list of priorities will change. But when you’re super clear on them, then every decision you make becomes much easier.

Posted in Blog, The Duncan Report and tagged Balance, Self-Care, Stress
← 6 Practices To Help You Be A Better ManagerDo Distractions Wreck Your Day? Here’s a Smart Fix →