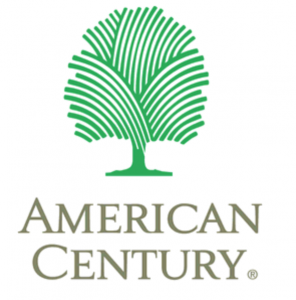 Privately controlled American Century Investments is one of the world’s most respected investment management firms, with tens of thousands of satisfied clients around the globe.

The company was transitioning from the traditional face-to-face way of doing business to a totally new platform involving heavy reliance on the Internet. The road from analog to digital can be bumpy. This new future was totally uncharted territory for many American Century customers, and even some people inside the company were reluctant to give up the old ways of completing transactions. But company leaders made the strategic decision to ride the Internet wave. The question was no longer “if,” but rather “how” to enact the change.

Duncan Worldwide was engaged to work with the company’s all-important eCommerce team. With a dozen or so of the company’s smartest people in the room, we facilitated a discussion about the resistance that such a change would meet. Everyone agreed that as important as processes are, this change could never succeed without careful attention to all the “people stuff.”

The meeting room walls were soon covered with flipchart pages that outlined the Present, the Neutral Zone, and the Future. All along the way we asked a series of strategic questions, including the “What’s In It For Me?” question as it applied to each stakeholder group. As one of the leaders in the room commented, “These questions and their answers provide a path to the change we’re after. In fact, this is starting to look like a change strategy.”

That’s exactly the point. By applying our CHANGE-friendly IMPLEMENTATION framework to their efforts, the eCommerce team enabled the company to make a smoother-than-expected transition.

The return on investment was impressive: eCommerce dramatically improved its output while reducing its budget by 45%. As web activity began to skyrocket, the cost per transaction dropped by 74%.

This translated into millions of dollars in savings. The department’s new slogan of “eBusiness is the Business” took on meaning that translated directly to the company’s bottom line.