March Madness is now over, but its effects linger.

March Madness once referred to the breeding season of the European hare. But as any self-respecting sport fan knows, in the U.S. it refers to the single-elimination college basketball tournament. It’s a time of office betting pools, boundless alumni pride, and a national fervor matched by nothing else. 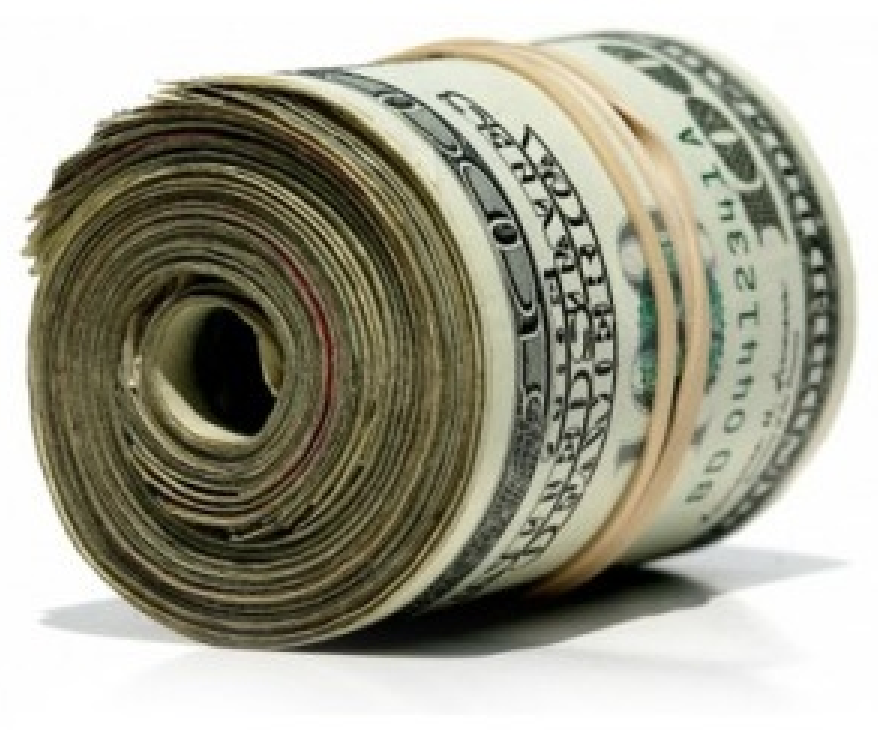 Call me a fuddy duddy, but March Madness is also a metaphor for a terribly skewed sense of values. And much of it relates to what masquerades as leadership.

Don’t get me wrong. I’m definitely in favor of sports. Participation in athletics was an important part of my own growing up. Although by today’s standards a couple of my high school coaches should have been arrested for child cruelty, most of them were gentlemen who genuinely cared as much about character building as wins and losses. I enjoy watching a good sports contest and I love seeing my grandsons play soccer and baseball. I appreciate the athletic achievements of the three universities that granted me degrees. Go Bears, Cougars, and Boilermakers.

What I don’t like is the hero worship that college and professional sports have become.

Coach Rick Pitino, whose Louisville Cardinals won this year’s college basketball championship, reportedly makes just shy of $5 million a year. That would likely make him the State of Kentucky’s highest paid public employee – except for University of Kentucky coach John Calipari who makes more than $5.4 million.

But even at that, Pitino wasn’t the highest paid coach in this season’s tournament. Duke’s Mike Krzyzewski made $7.2 million in the 2010 calendar year, and is undoubtedly making more now. I wonder what Louisville’s dean of engineering makes? What about the math department chairman at Duke?

Yes, I know, I know. Good coaches often (though not always) produce lots of wins that bring in lots of revenue that benefits a lot of people. I get that. What I don’t get is the excessive adulation that comes with it. It’s an adulation that can lead to blindness against what really matters.

The recent brouhaha at Rutgers University is a case in point. Mike Rice, the Rutgers basketball coach, was belatedly fired. I say “belatedly” because he wasn’t sacked until his outrageous behavior was caught on video that went viral on ESPN and the Internet. The video showed Rice hitting, shoving and berating his players with insults and slurs. His behavior was apparently already known to university administrators, but they chose to take action only after the school was “embarrassed” when the videotape went public.

Then there’s the beloved Joe Paterno, the late football coach at Penn State. Millions of us admire his great record. Unfortunately, JoPa’s reputation is forever tarnished by his proximity to the terrible Jerry Sandusky scandal. Sandusky’s sins are unspeakable, but for at least a time they were aided and abetted by a culture that seems to value money and hero worship above good leadership.

We really need some serious national dialogue about this out-of-kilter system.

Maybe a good place to start is an honest re-examination of how coaches are compensated. Many coaches receive huge bonuses (often hundreds of thousands of dollars) when their teams are winning. Yet the incentives for nurturing the academic achievement of their players are usually paltry by comparison. In one study of about 50 coaches’ contracts, bonuses for their athletes’ performance on the court or field dwarfed bonuses for classroom performance by a ratio of 11-to-1.

Something’s out of whack when a sports coach is paid 20 to 30 times more than the governor of his state. Something’s especially out of whack when a coach is paid more than $20,000 a day (do the math) while one of his under-educated former players is lucky to make that much in four or five months – if he can get a job at all in a fragile economy where education is more important than ever.

Some people argue that dollars generated by big time college sports justify a different standard, that the participants are really just gladiators in jock straps so we shouldn’t worry about pesky little issues like graduation rates.

There are at least two major holes in that position. First, by definition, the mission of an institution worthy of being called a college or university is to educate students, not just entertain them. Second, there’s the issue of misrepresentation. Many young athletes are recruited with promises of glory and riches. In truth, even in cases of championships, only a very small percentage of athletes ever see a dime’s worth of professional earnings. And for those who do, what do they have when their playing days are cut short by that torn hamstring – a transcript that’s many classes shy of a diploma?

I’m a champion of free enterprise. I have no problem with paying coaches substantial amounts of money if they can help their schools generate huge multiples of revenue to benefit the student bodies at large. Call it return on investment. But here’s my caveat: part of the ROI calculus should include what the coaches do to help student-athletes get an education beyond how to execute a floating jump shot. What a concept.

Graduation rates among college athletes are slowing rising. But they’re still poor. And among African-American student-athletes, the graduation rates are particularly shameful. The University of Pennsylvania’s Graduate School of Education did a four-year study of athletes from the schools that comprise the ACC, Big East, Big Ten, Big 12, Pac 12, and SEC. On average, the study shows, barely 50 percent of African-American male student-athletes graduated within six years of entering school.

It’s time we put more serious emphasis on the left side of the hyphen in student-athlete. Maybe the place to begin is with the coaches’ contracts. Pinch their wallets. That should get their attention.

Somebody stop the madness.

(This post by Dr. Duncan originally appeared in Forbes magazine.)