As one observer said, we live in a moment of history that’s so fast-paced we begin to see the present only when it’s already disappearing. 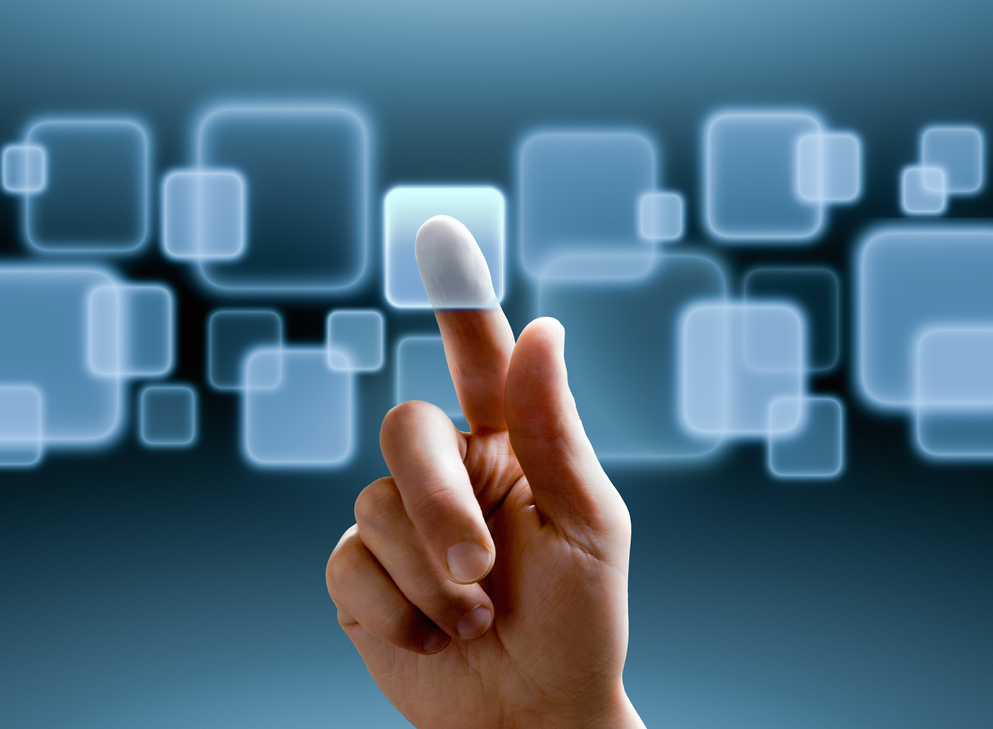 In today’s inter-connected, plugged-in business world, nothing is more fast-paced than technology. It constantly evolves to meet our ever-increasing need to work smarter and faster.

One company at the forefront is Riverbed Technology, a San Francisco firm specializing in application performance infrastructure. In plain English, this means maximizing computing resources, reducing operating costs, and boosting employee productivity. Founded only a dozen years ago, Riverbed now has 78 offices in 40 countries and serves more than 24,000 customers, including 95% of the Forbes Global 100 and 97% of the Fortune 100.

Naturally, innovation plays a critical role in Riverbed’s impressive growth and industry presence. So I thought an interview with David Wu, the company’s chief technology officer, would be interesting. One of Riverbed’s founders, he earned two degrees from the University of California, Berkeley, and holds multiple patents related to networking, programming languages, and databases.

Rodger Dean Duncan: What are a couple of key principles or practices that help produce an innovation-friendly company culture?

David Wu: At Riverbed, innovation is part of our DNA. We’re just over 10 years old, and one of our key innovation principles is that we think about how things can be done in radically different ways.  That can mean either solving a challenge in a way that had never been thought of before, or taking an existing market and flipping it on its head. We put current assumptions and limitations aside during the creative and innovation process to let the mind run free.

It’s also okay to fail, but learn from it. Innovation is about new ideas, and it’s hard to predict how the world will evolve and react to your new ideas. So, it is important to encourage your employees to continue to innovate despite having occasional misses – it keeps the creative juices flowing, and in many cases the miss evolves to something even better.

Duncan: What drives this innovation?

Wu: Solving customer pain points is at the heart of what drives innovation for our team. We encourage our engineers to interact with customers who have real world problems to solve.

Many innovations don’t just come from interesting scientific discoveries – they come from applying such discoveries to relevant problems. So it’s important to give your employees access to a flow of problem streams that your customers face. I’ve seen too many engineers in tech

companies who are just heads down coding — that’s great for pounding out code but not so conducive to solving real world problems that matter to our customers. Get them out of the cubicles and engaging with real customers.

From the day Riverbed started, what we’ve been doing for our customers is fixing all of the problems related to distance and location. We’re innovating in ways that help make distance irrelevant for our customers, so applications perform as expected regardless of location. This is a real world problem we’re solving.

Duncan: Do you believe “innovation thinking” is a product of nature or nurture? In other words, can it be taught? If so, how?

Duncan: We seem to be living in an age of disruptive technologies. How do you and your team change the way people work?

Wu: I recently wrote a paper on location-independent computing, which is essentially about the ability to turn distance and location into a competitive advantage by giving IT and businesses the flexibility to host applications and data in optimal locations while at the same time ensuring optimal application performance and the best user experience.

While we’ve become very good at delivering applications and data within the main corporate office, delivering that same information to remote locations – branch offices, salesman in the field, home workers – often bogs down to intolerably slow speeds.  Before we started Riverbed, the only way to solve this was to buy more bandwidth or move the data closer to end users, which is expensive and doesn’t scale.

Riverbed solves the challenge of distance and location with our application performance platform. With our technology, the decision on where to put applications or data becomes a business decision not a technical decision.

This makes is possible for companies to hire employees from almost anywhere, and better serve customers regardless of where applications reside. We provide CIOs with greater visibility and control of their data and applications so they can detect and fix performance issues before end users even notice. For employees and end users across the world, it’s about much faster access to applications and data, so they can get their work done more efficiently.

And as applications move into cloud environments, distance and location is even more relevant when it comes to application performance. One of our customers, MTC Australia, who has a cloud first strategy, used Riverbed to accelerate Microsoft Office 365 by 300%.

Duncan: It’s been said that a good test of an innovation is that it solves a problem that people didn’t even know they had. Do you believe that? Can you give some examples?

Take for example the way many companies store their data and applications. Most companies need to deploy their applications and data in the same physical location. These companies distribute islands of infrastructure all over the world to branch offices. They do this for performance and reliability purposes, but it’s hard to support, cost-inefficient, and subject to downtime. It puts one of the companies’ most valuable assets – corporate data – at risk for loss and theft. And finally, few branch offices have local IT support, so when a data or application failure occurs it requires IT to send out a team to fix it, which can take days or weeks. Despite companies facing this challenge for decades, they have always gone about solving it the same old way: deploy servers and storage and refresh it every five to seven years.

We recently came up with a new way to address this with a product called SteelFusion. First, we run all of those branch applications on a single appliance that eliminates the need to have all that infrastructure at the branch. Second, and more importantly, we decoupled the underlying storage for those applications – the data no longer needs to live at that site. We allow companies to centralize and store it thousands of miles away in the datacenter, where data belongs. This ability to decouple applications from data entirely changes how companies design, build, and run branch office IT. For example, we have customers that can now avoid downtime entirely. Employees in branch offices will never lose productivity do to outages in the branch.

Duncan: What can parents do to encourage innovation thinking in their children? What about schools?

Wu: We need to provide opportunities for young people to explore new ideas and concepts. A great example is Scratch, which was created by staff and students at MIT, and lets students program interactive stories, games, and animations, and then share in an online community.  And it’s been said by many others, but we really need to encourage more of our youth to get into math and science.

This interview by Dr. Duncan was originally published by Forbes where he is a regular contributor.

Latest posts by Rodger Dean Duncan (see all)
0Shares
0 0
Posted in Blog, The Duncan Report and tagged Innovation, Networking, Performance, Technology
← How Adversity Can Actually Help Your CareerFitness for Duty: Exercise To Be a Better Leader →
Scroll To Top