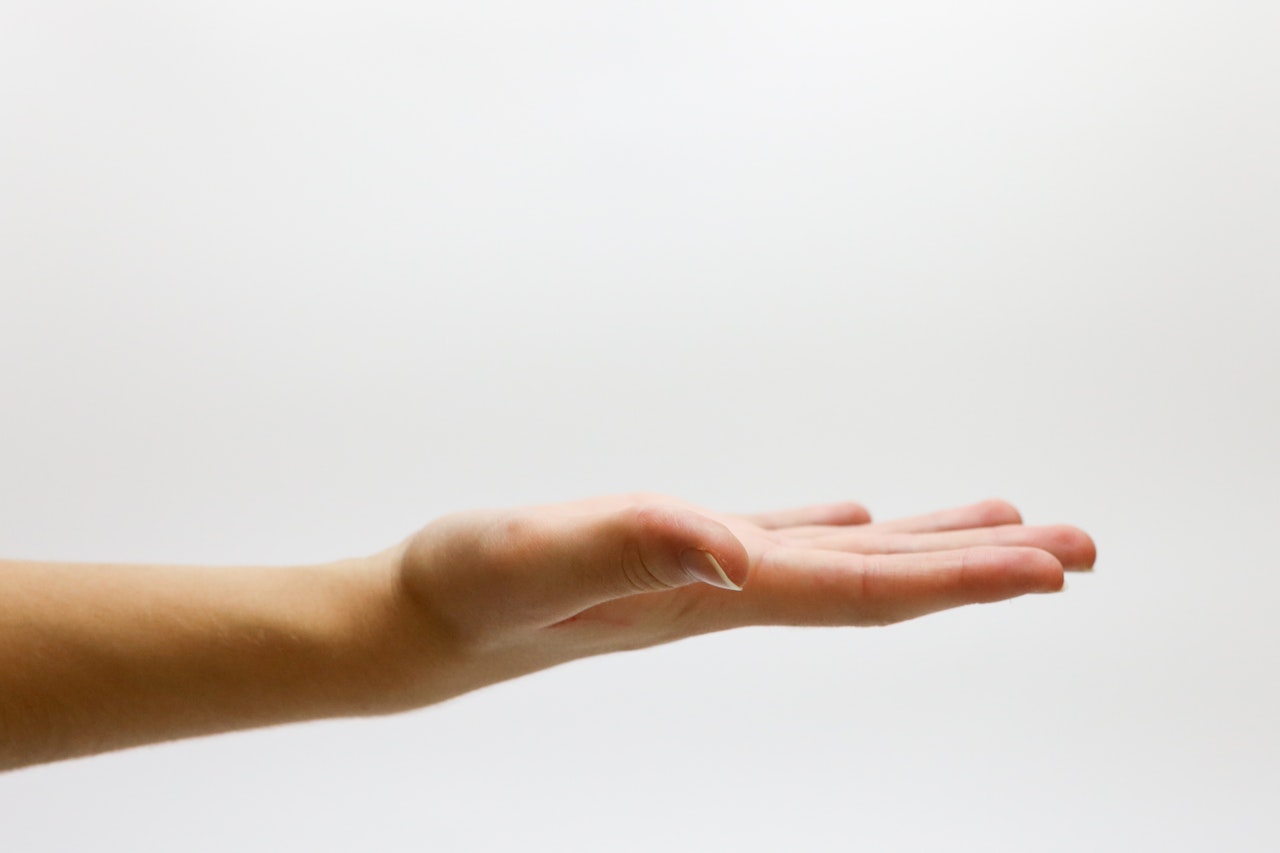 Nobel Laureate Albert Schweitzer, perhaps best known as a medical missionary, knew a thing or two about finding satisfaction in life. “I don’t know what your destiny will be,” he once said, “but one thing I do know. The ones among you who will be really happy are those who have sought and found how to serve.”

In recent years the notion of leader-as-servant has gained a lot of traction among scholars and practitioners. American businessman and writer Max DePree summed it up this way: “The first responsibility of a leader is to define reality. The last is to say thank you. In between, the leader is a servant.”

Another excellent contribution to the growing dialogue is Serve to Lead: 21st Century Leaders Manual by James Strock.

Rodger Dean Duncan: One of the principles you teach is “Everybody can lead because everybody can serve.” How can that principle be ingrained into an organization’s culture?

James Strock: To create maximal value for a range of stakeholders, an organization must enable employees—and others on whom it relies—to reach for their own potential. Individuals can serve by leading in any role, with any title. If it’s recognized and rewarded for individual performance, it will be seen in organizational performance.

Duncan: You say 21st century leadership relationship dynamics are from the bottom-up rather than the top-down, and from the outside-in rather than the inside-out. What do those dynamics look like in terms of observable behaviors? And what’s the typical result?

Strock: With today’s information, communication and social media technologies, preponderant value is no longer ascertained and created by those atop traditional hierarchies. Command-and-control approaches no longer work reliably or sustainably. Instead of dictating others’ work in the name of leadership or management, it’s now necessary to empower others and hold them to account for simple, understood metrics.

Even the most hierarchical institutions, such as the military, are evolving to adapt to the new realities. Company commanders are conferred much greater authority on the ground than was generally the case historically. This changes the roles within the hierarchy and is reinforced by the corresponding capacities of enemies to act through individuals and small units with today’s technologies and circumstances.

Duncan: Leadership, you say, is a relationship between empowered and consenting adults. What can a leader do to create and maintain such a relationship?

Strock: Anyone who seeks to lead on a sustainable basis must be serving those she would lead. This requires unremitting attention to the needs of others, beginning with those on whom one depends to advance the vision, such as employees.

Duncan: What are the best ways for a leader to learn from mistakes and failures?

Winston Churchill said he had made nothing if not mistakes. Some were catastrophic. How many people could come back from spearheading catastrophes such as the doomed Gallipoli invasion of 1915, occasioning well over a hundred thousand casualties? For decades thereafter, Churchill was hounded and heckled on this account. He would never visit Australia or New Zealand, which suffered disproportionate losses. He internalized various lessons, transforming an undoubted disaster into a valuable resource in his future development.

Churchill’s sense of destiny was certainly a factor. So, too, was his sense of history. Like numerous other leaders at the highest level, he held himself to standards and expectations that were much more demanding than would be expected or comprehended in his own time and place.

Duncan: A silo mentality can be deadly to an organization’s performance. How can employees be encouraged to collaborate rather than compete with each other? 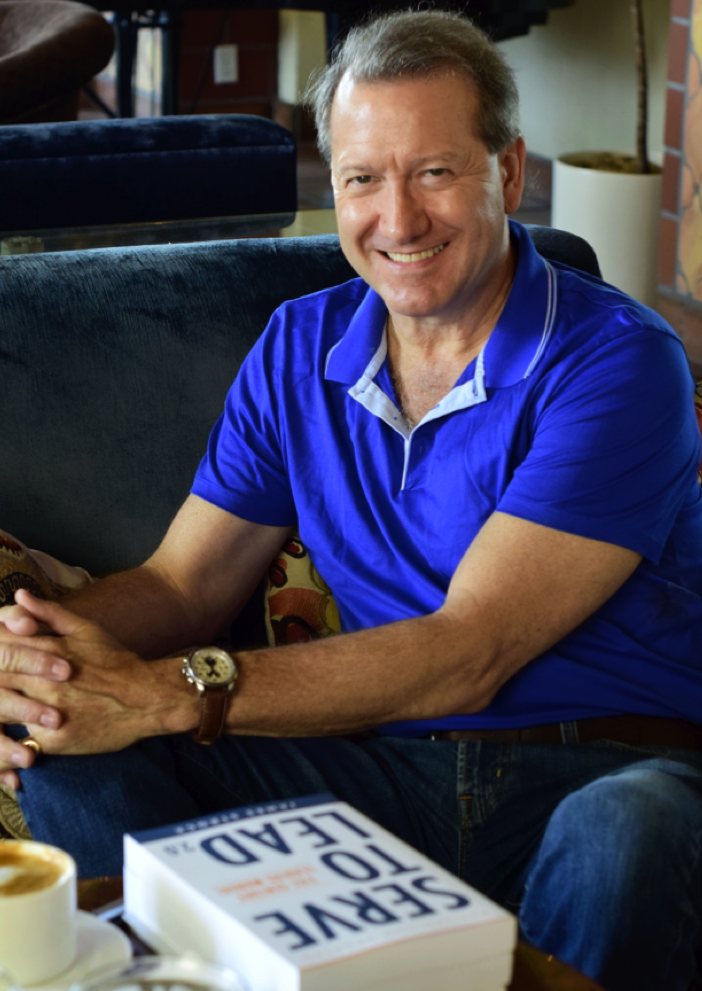 Strock: As the old saw goes, culture trumps strategy. If employees are rewarded and celebrated for collaboration, it can be nurtured. This cannot be a one-off. It requires continuous attention and tending.

Strock: By definition, no one can become a “leader” acting alone. Early education and experience may tend toward or reinforce self-consciousness and self-focus, but the entire notion of leadership is based on ever-expanding circles of service. People in the early phase of their service in a field can nonetheless search for opportunities to serve others or serve beyond what is expected or required.

Duncan: Southwest Airlines founder Herb Kelleher said leaders should treat employees like customers. How have you seen that philosophy followed at Southwest, and what role do you think it plays in the airline’s success?

Strock: I’m a frequent flyer on Southwest, going back to my childhood and the company’s early years. Southwest is renowned for its attention to nurturing employees as the primary means to creating sustainable value for customers.

This is all the more notable because the workforce is unionized. Where other companies in the same space have had enervating, distracting challenges from strained union-management relations, Southwest’s dedication to employees has prevailed. How that culture will be sustained over time, as the company’s founders and founding values become distant, is an overarching question and challenge. 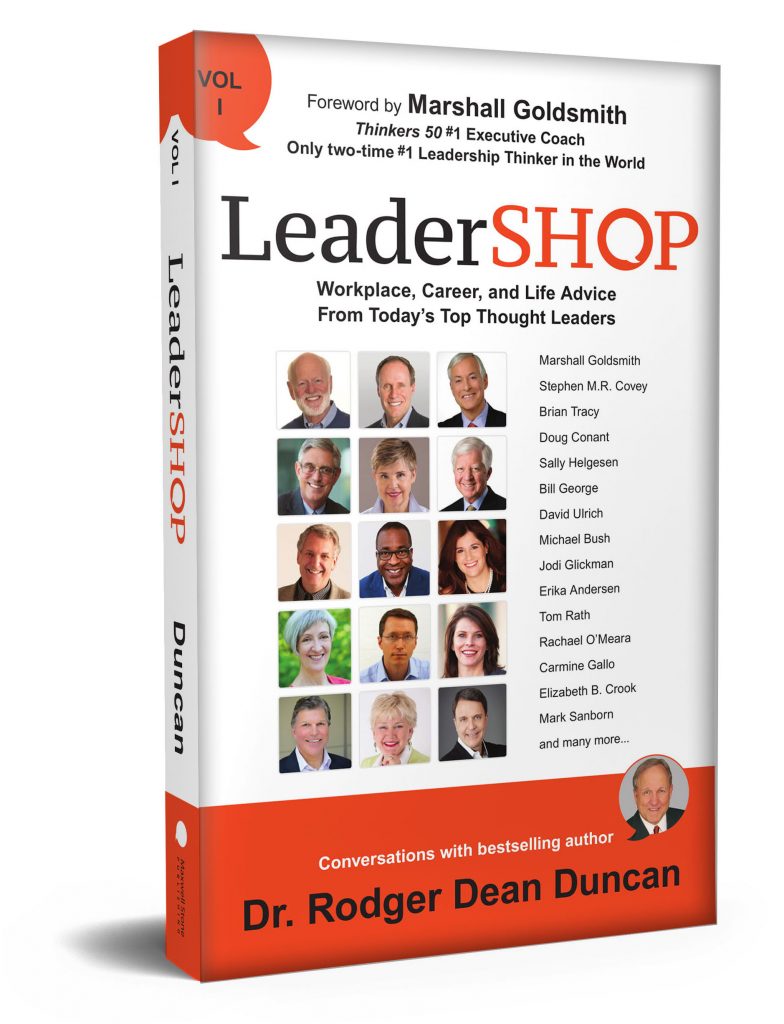 Duncan: Peter Drucker recalled an early teacher who encouraged him to live his life so he could have a meaningful response to the question “What do you want to be remembered for?” How can that question help a leader focus on a life of service?

Strock: Amid kaleidoscopic changes of fortune and opportunity and temptation, one’s vision for oneself is the foundation for one’s service.

Drucker’s question is a clarifying device, helping set priorities, guiding evolving ideals and standards. It inclines attention to those we remember from the past and enhances one’s potential to serve future generations. That service for the future may be in enduring institutions or creative work.

Most powerfully, one may bequeath an inspiring, encouraging example for future generations to emulate and perhaps surpass. Just as older people can plant trees they will never see come to full life, so leaders can illuminate paths that others will move in unforeseen directions, meeting the needs of new times.

This column was previously published by Forbes where Dr. Duncan is a regular contributor.