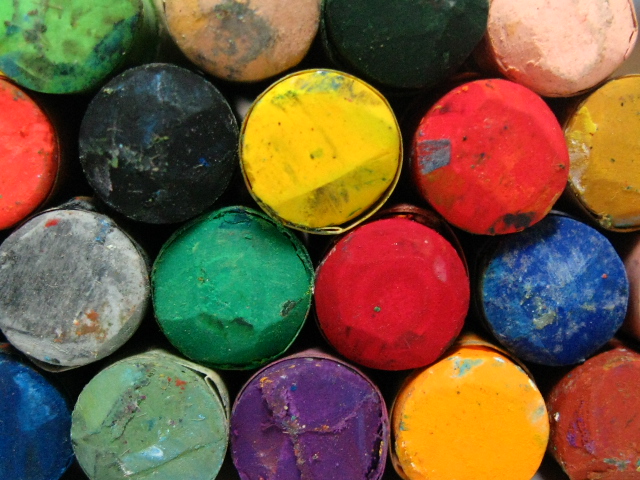 If there were ever a word in business circles that’s most commonly abused and misused, that word might be “diversity.”

Diversity has been given a bad rap by a world of bad practitioners.

The word was once associated primarily with race and gender issues. In recent years it’s also been used as an umbrella for a range of other social and behavioral identifiers. In some circles, “diversity” has become a political correctness bludgeon that leads to ridiculous contortions in the name of equity: “Don’t we need a couple of left-handed, blue-eyed, Republican Volvo drivers on our team?” In perhaps its worst mutation, diversity for some has come to mean “You accept, and even celebrate, my personal values or I’ll brand you as a bigot.” The PC police have run amuck.

But forward-looking organizations are using diversity as a performance-enhancing tool. Even the super secret Central Intelligence Agency is getting into the act. CIA Director John Brennan recently announced a push to increase the percentage of minorities in senior leadership in the agency. He said such a boost is “vital to preventing ‘groupthink.'”

At least one executive coach in the field brings sanity to both the discussion and practice of diversity. For more than 25 years, James O. Rodgers has helped companies ranging from Coca-Cola to Johnson & Johnson elevate their diversity programs to focus on strategy and competitive advantage.

Here’s my conversation with Mr. Rodgers.

Rodger Dean Duncan: How do you help business people abandon the old “tokens and quotas” definition of diversity?

James O. Rodgers: I draw a direct connection to the promise of diversity management as a strategy and organizational capability. Also, I pose a simple question – “How much more money have you made (or saved) as a direct result of adding more females or people of color to your team? And, can you prove it?” That sobering realization alone opens up a more useful conversation that focuses on how to get better results by managing diversity with intent to improve performance.

Duncan: What are some best practices that put diversity into proper perspective and enable managers to show their people that “you can’t get four-part harmony by playing the same note four times”?

Rodgers: The only to way to change the conversation about diversity is to demonstrate its efficacy (prove that well-managed diversity produces better outcomes). My proprietary process, Deliberate Diversity, helps managers stop talking about diversity and start doing diversity management. The key component of that process is something I call Radical Selection. It requires managers to deliberately populate teams and decision-making groups with a broad range of cognitive diversity. It then requires them to use masterful facilitation skills to make sure that those diverse perspectives get heard and more possibilities get considered to produce in better outcomes. Once managers have experienced this process, it’s difficult for them to revert to social motivations. They now are convinced that diversity management can be a strategic tool rather than an imposition or burden.

Duncan: You’ve worked with several large companies as they faced high profile and expensive lawsuits involving employees. What seems to be some common elements in these disputes?

Rodgers: The one recurring theme from the employees’ point of view is that they simply want to be “heard.” Employees have a variety of experiences inside an organization. Some good. Some not so good. When the latter occurs, it’s important for leaders to listen fully to employees’ lived experience without prejudging the validity of their claims. Some leaders make the mistake of assuming that “all they see and all they know is all there is.” The other insight I have discovered is the importance of separating legal from learning. If a lawsuit is being faced, the legal process will take its course. Let the lawyers do their job. The job of leaders is to determine what needs to be learned so theorganization does not repeat the behavior that caused the problem in the first place. 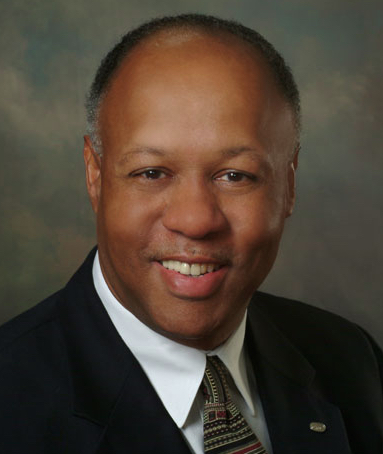 Duncan: In your coaching practice you emphasize a “Managing Differently” model. What’s the essence of that model and what results is it designed to produce?

Rodgers: Managing Differently intends to alert and remind managers that every person on their team is different and that they both require and deserve unique management treatment. Rather than managing different cohorts (women, millennials, Latinos, etc.), managers are encouraged to manage to the individual. Of course, managing to the individual requires different behaviors by managers. I prescribe seven principles of behavior that will make managers more effective. One of those behaviors is to actually get to know each person and understand what they need in order to produce their best work. Research and observations at hundreds of companies have shown me that employees perform better when they believe managers will give them what they need to be motivated to perform.

Duncan: How can a manager adapt his or her style and behavior to the individual needs of each employee?

Rodgers: I’ve seen hundreds of so-called problem employees turn into superstars with a simple adaptation, not in the employee’s habits, but in the manager’s behavior toward the employee. I’m an advocate of preferential treatment for employees as long as every employee gets it. The behavioral principle Adapt Your Style helps great managers understand the need to structure their management behavior and their reward systems in a way that honors the unique personality, temperament, lifestyle, expectations, and responses of each unique person.

Here’s an example. In the movie “A League of Their Own” baseball coach Jimmy Dugan (played by Tom Hanks) attempts to correct a player who made a field error. His approach is consistent with his understanding of baseball culture and expectations. He yells, kicks, and humiliates the player verbally, which is what he had seen other baseball managers do in similar situations. It didn’t work. The player starts to cry and does not commit to correct the behavior. After more experience with the team and with each player’s needs, he’s confronted with the exact same behavior from the same player. This time he adapts his style and approaches the player in a different way. The player responds with appreciation for the coaching and a commitment to correct the ineffective behavior. The point is the manager, not the player, had to adapt in order to get the desired outcome.