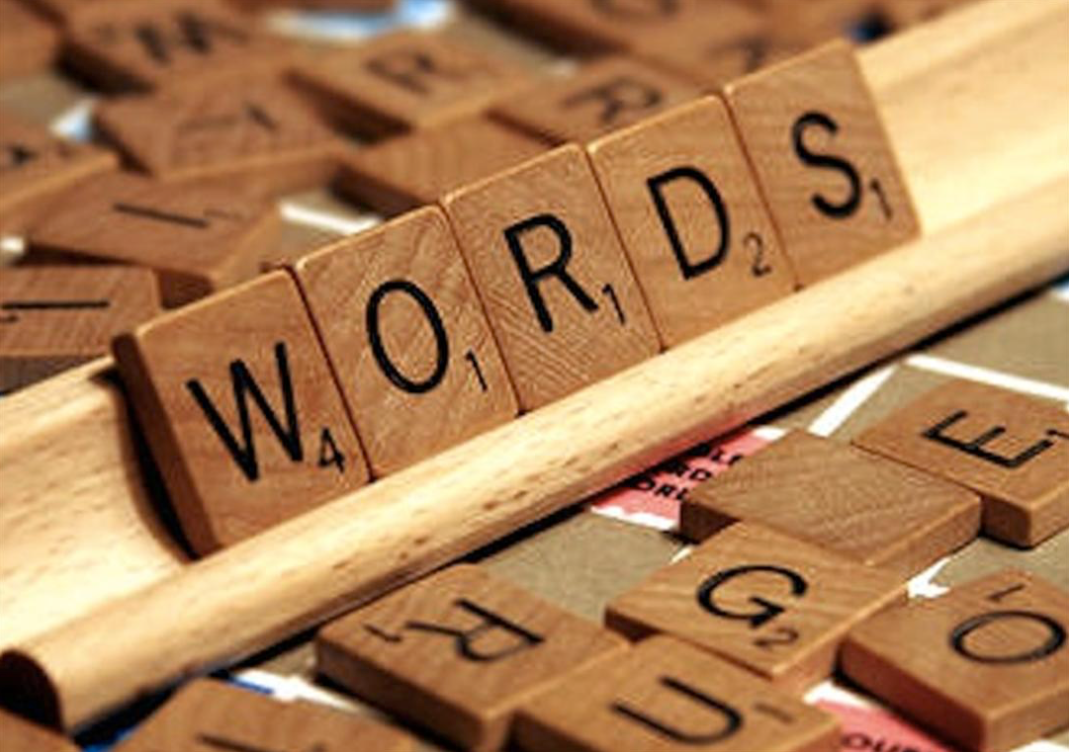 There’s no doubt that several dozen words in Mrs. Trump’s GOP Convention speech were lifted verbatim from a 2008 address by Michelle Obama. No serious commentator can blame Mrs. Trump personally for this embarrassing episode. The speech she read from the teleprompter was prepared by people who should know better.

As a former speechwriter in two White House administrations, I know how easy it is to allow the creative to merge with the memory. Most professional speechwriters are exceptionally well read. Words are their livelihood, and they devour them voraciously. They’re always on the look-out for a compelling story, a punchy metaphor, a catchy turn of phrase. But the really good ones are judicious about giving credit where credit is due.

Melania Trump is a neophyte who read a speech, written by other people, in a language not her native tongue in front of an audience estimated at 34 million. We can give her some slack. But there are other more seasoned people (Barack Obama and Joe Biden, for example) who have given speeches that were clearly cribbed from someone else’s oratory.

All this makes for interesting social media battles. But there’s a broader issue that deserves attention: What is today’s generation learning about language and independent thinking?

My son-in-law Luke teaches at a major university, one that takes trust and honor very seriously. But even in this principle-centered environment, some students cheat. As a professor, Luke believes his role is to teach the whole person, not just course content. He’s not interested in playing ethics cop. He simply wants to teach his students to engage in trustworthy behavior because it’s the right thing to do.

At the beginning of each semester, Luke rolls out the curriculum for the entire term. This includes assigning term papers on a wide range of topics. These are not the typical “research” papers. These personal essays are intended to help develop the students’ analytical skills—in short, teach them how to think for themselves.

Because many students are relatively untutored in such skills, there’s a temptation to “borrow” someone else’s thinking. In this Internet age, some ethics deficient websites actually sell and resell term papers to students who are either too timid or too lazy to do their own thinking. It’s easier than ever to take short cuts. But most students who “take short cuts” don’t actually buy someone else’s work. They “borrow” someone else’s work, sometimes in small, addictive doses. A question, of course, is where’s the line between inadvertent plagiarism and deliberate thievery?

Luke’s students submit their papers electronically. Then, before he even reads them, the papers are instantly analyzed for—shall we say—attribution problems. On Luke’s computer screen appears an “originality report” that highlights matches and shows sources side-by-side. He may see, for example, that a paragraph from a student paper is a 53% match with a Wikipedia article, or a 47% match with an obscure journal, or a 64% match with a paper submitted by another student three years earlier at another university across the country.

Again, Luke is a professor of the fine arts, not a plagiarism cop playing a game of “Gotcha!” In his professor role he can expound with world class authority on a wide range of subjects.

And, yes, he wants to teach his students about proper source citation in their term papers.

But he believes, and I agree, that his most important job is to mentor his students in the fine art of trust.

He teaches them that “trust” is more than just a word in the school’s honor code.

He does it by appealing to their heads and hearts and hopes.

Then his young charges come to realize that with confidence comes competence, and then competence begets more confidence.

Yes, trust can be taught.

Latest posts by Rodger Dean Duncan (see all)
0Shares
0 0 0
Posted in Blog, The Duncan Report and tagged Language, Trump, trust, Words
← Be a Gardener, Not A MechanicWhy Leaders Fail, and Prescriptions for Success →
Scroll To Top